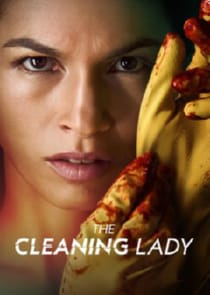 A one-hour darkly aspirational character drama about a whip-smart doctor who comes to the U.S. for a medical treatment to save her ailing son. But when the system fails and pushes her into hiding, she refuses to be beaten down and marginalized. Instead, she becomes a cleaning lady for the mob and starts playing the game by her own rules.

Send Us Your Feedback